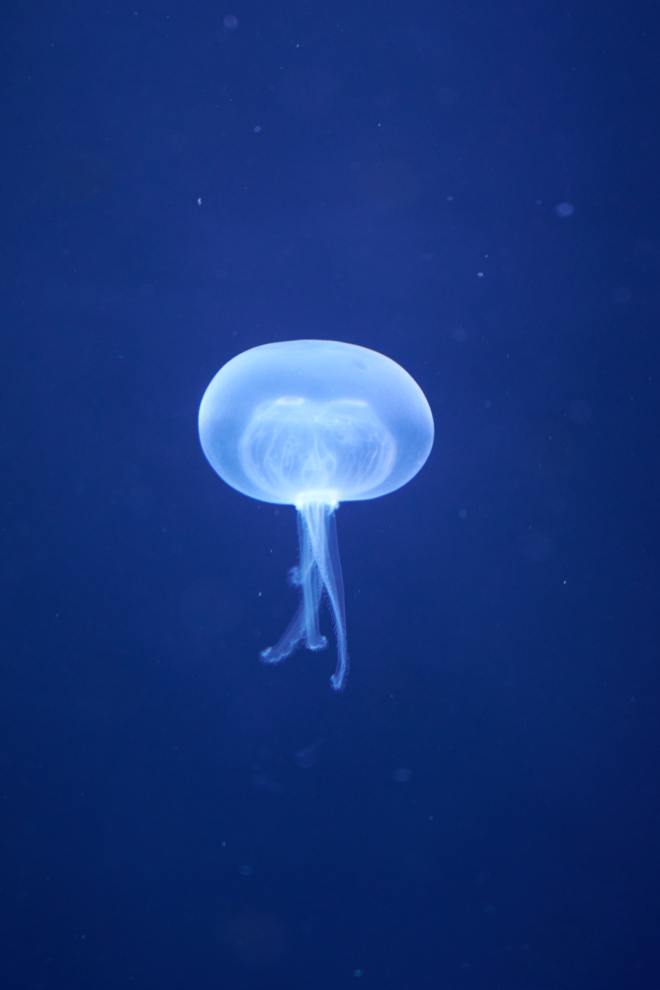 A few days ago, I read this NY Times article on resilience. It made me think about how, lately, everything seems to be about resilience or “grit”. But it also made me think that nothing has really changed. The thread on resilience is, really, the offspring of the same protestant work ethic thread that has been going strong for over 500 years now and that Weber captured in his book The Protestant Ethic and the Spirit of Capitalism. The same thread that underpins the American dream: you have the power, as an individual, to control your destiny and reach the highest heights.

Why do I connect these two things? Because they both have the implicit assumptions that your circumstances do not really matter, and that whatever happens in your life, it is your responsibility. Now, don’t get me wrong, I’m not saying taking responsibility for your life is a bad thing. But thinking that those heights must be within your reach, that whatever happens in your life must somehow be due to some mistake you made, and that you ought to be resilient and take head on the responsibility to “improvise, adapt, overcome”, can easily turn into an “I’m alone in this” kind of mindset.

Think about it. Does bearing the responsibility mean that you are supposed to be self-sufficient in the literal sense of the word? If it’s on you to fix everything, to “lift yourself up by the bootstraps”, and to get up every time you get knocked down, then how do others fit in this picture? How does the grit narrative consider your family, your friends, and everyone else that you love and is important in your life?

It’s you and your gritted teeth against the world. You, and you alone.

This post is not another story about how we aren’t all born to the same circumstances or about how luck is a very real thing (that said, please, don’t eat fortune’s cookie). But it is about how the trend on resilience and its potentially darker side of self-isolation can be interpreted as another push to go beyond life purpose and meaning, and sublimate ourselves, just a tiny bit more, to the economic imperative.

The modern economic system continues to push people out of their original communities (hometowns, regions, countries) and is doing so with increasing frequency1. Move out for college. Change locations for a job. Then for another job. Then another. Now it’s your spouse’s job. The push for isolation began in the physical space: the more you move, the easier it becomes to move again -the weaker your ties to the community, your local relationships, your attachment to the place and its way of life-. ‘Home’ becomes an increasingly fuzzy concept, much more related to your physical dwelling than to the all-encompassing definition of home you had when you were a kid (your house, your friends, your parents, the neighborhood park, the nearby towns, your Sunday family ritual, etc.). We stay attached only to our original ‘home’, because building a new one becomes increasingly difficult. I particularly like how Neil Gaiman put it in American Gods:

He wondered whether home was a thing that happened to a place after a while, or if it was something that you found in the end, if you simply walked and waited and willed it long enough.

It is in this environment that building and finding meaning in our lives also becomes tougher. This quote from J.T. Gatto’s Dumbing us down clearly makes the point as to why that is:

If we regained a hold on a philosophy that locates meaning where meaning is genuinely to be found -in families, in friends, in the passage of seasons, in nature, in simple ceremonies and rituals, in curiosity, generosity, compassion, and service to others, in a decent independence and privacy, in all the free and inexpensive things out of which real families, real friends, and real communities are built- then we would be […] self-sufficient […].

All these things have happened more or less in parallel with the appearance of the increasingly dominant notion that we must find purpose, our “calling” in our work. And it’s hardly a surprise: once we accept that our meaning will probably not be found in things like our communities, it follows that it must be found somewhere else, e.g., in our professional lives. So, we get individuals increasingly willing to abandon everything to follow the economic imperative, looking for meaning and purpose in their jobs2, and leaving behind the places where, as J.T. Gatto put it, genuine meaning is to be found. Not only that, but also refraining from truly trying to build them in the new location because, after all, you will probably be leaving at some point.

And this is why the trend on resilience makes me nervous. Because the next step to your relationships becoming transactional is just learning to not “need them3” – to becoming resilient so that you become perfectly capable of pushing through life alone. A bit more of an individual, a bit less [part] of a community. A bit less likely to carry others when they need us4, and a bit less likely to let ourselves be carried by others when it is us that need to be carried.

No man is an island.

And neither should we try to be one.

1 For some, as we will discuss below, it will be about Pat Riley’s “disease of more”. For others, increasingly fast and severe economic dislocation is turning or will turn this dynamic into the need to find a paycheck somewhere now that their current locations become increasingly unable to do so. [Go back]

2 This is why I made the distinction above between the two groups. Unfortunately, not everyone got into this dynamic to reach higher heights. Many were, for lack of a better word, dragged into it. [Go back]

3 Though we need them anyway. It doesn’t matter what stories we tell ourselves or what narrative we buy into: without deep relationships, without community, we are in trouble. [Go back]

4 Who are you truly willing to carry, if your relationships are transactional? [Go back]